Board of Regents Chair "Dink" NeSmith and University System of Georgia Chancellor Hank Huckaby have announced the name of the finalist for the University of West Georgia presidency, Dr. Kyle Marrero.

He was given primary responsibility by the university president to lead the university's effort to achieve the Carnegie Community and Curricular Engagement and Outreach and Partnerships Classification Award for 2015. This goal serves as one of the benchmarks of success specifically aligned to engaging in community partnerships that respond to mutual concerns and opportunities and that advance the economy and quality of life in a region.

Under his leadership, the advancement office has made significant contributions to a recorded 20 percent increase in enrollment, completed the largest capital campaign in the institution's history by raising $39.2 million toward a $35 million fundraising goal, and increased the Foundation investment portfolio from $45 to $60 million.

Marrero's background is in music, and prior to his current position, he served as first the chair of the Department of Music and then as the director of the School of Fine and Performing Arts at the University of West Florida.

Prior to his work at the University of West Florida, Marrero has taught voice, opera and conducting at a number of institutions in Louisiana, Michigan and Ohio.

He currently serves as the artistic director of the Pensacola Opera, a position he has held since June 2000. During his tenure, the company was recognized for exponential growth and quality. He developed a comprehensive education and outreach program serving 20,000 school children and 10,000 adults in Northwest Florida and received grants from the National Endowment for the Arts and Opera America for programming and education.

Between 1998 and 2002, Marrero was the artistic director of Opera Southwest in Albuquerque, New Mexico. He has produced and directed an extensive number of operas in this facet of his career. Marrero also has served as a judge for a number of opera and vocal competitions and has performed on stage with a number of opera companies worldwide in principal roles, as well as maintaining an extensive career as a recitalist and performer with symphony orchestras.

The Board of Regents will take final action on the selection of the next president of the University of West Georgia at a future meeting. 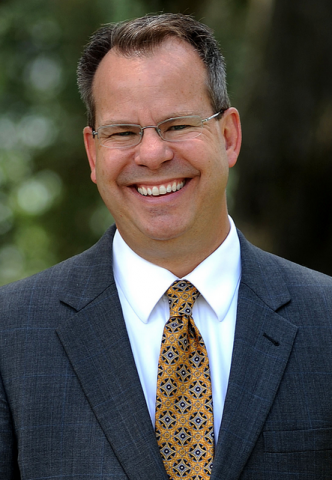